Low Energy Laser Therapy has been used in acupuncture since the 1960's. The earliest experimental application of low power laser in medicine was first reported in 1968 by Hungarian researcher Dr. Endre Mester. He observed that laser irradiation at low levels increased collagen synthesis (collagen is the forerunner to cartilage), enhanced the formation of new blood vessels, accelerated wound healing and hair growth, and promoted enzyme synthesis. In 1974, Heinrich Plogg of Fort Coulombe, Canada, presented his work on the use of “needleless acupuncture” in the treatment of chronic and acute pain. By the mid 1970's laser therapy was already well established throughout Eastern Europe, China and the Soviet Union.

Since then, a multitude of devices, from many different countries, generating a variety of different laser beams of varying power, wavelengths and frequencies have been used by Acupuncture Physicians, Medical Doctors and Physiotherapists. Many centers of research are now developing around the world. Japan and several Scandinavian countries are at the forefront of clinical research work with low energy laser therapy. A tissue repair research unit, examining the effects of laser, now exists at Guy's Hospital in London; the Cancer Center of America advertises their use of low-Level Laser in the treatment of pain.

The photo-chemical effects of light in medicine are well known e.g. blue light is absorbed by bilirubin and thus undergoes a photo-chemical change thereby treating neo-natal jaundice, and ultraviolet light is used to treat psoriasis etc. The use of low energy lasers in acupuncture is an extension of this same effect.

Unlike traditional needle acupuncture, laser therapy stimulates the acupuncture points without piercing the skin. Low level laser therapy works because the laser energy is compatible with our own; it resonates with our cells. The photons emitted by the laser are characterized by being coherent, directional, and monochromatic; this means that all its power is concentrated within a very narrow bandwidth. The bio-photons emitted by low level laser promotes healing at the cellular level by setting up a resonance with the cells.

The energy of the therapeutic laser is gentle and similar enough to be accepted and received by our cells as if it were their very own. As light energy is absorbed, cellular respiration and metabolism increase. The mitochondria (the ‘engine') of the cell produces more energy and thereby promotes healing.

I purchased my first low-energy laser in 1982, and the very first patient I treated was an eighty-two year old woman with arthritis. After her first treatment, she became pain-free, and regained full range of motion in her hands! Needless to say, from the very beginning, I was convinced about the effectiveness of laser therapy! - Dr. Nixon

Read more about Low Level Laser Therapy on the US National Library of Medicine
National Institutes of Health or Care Clinic. 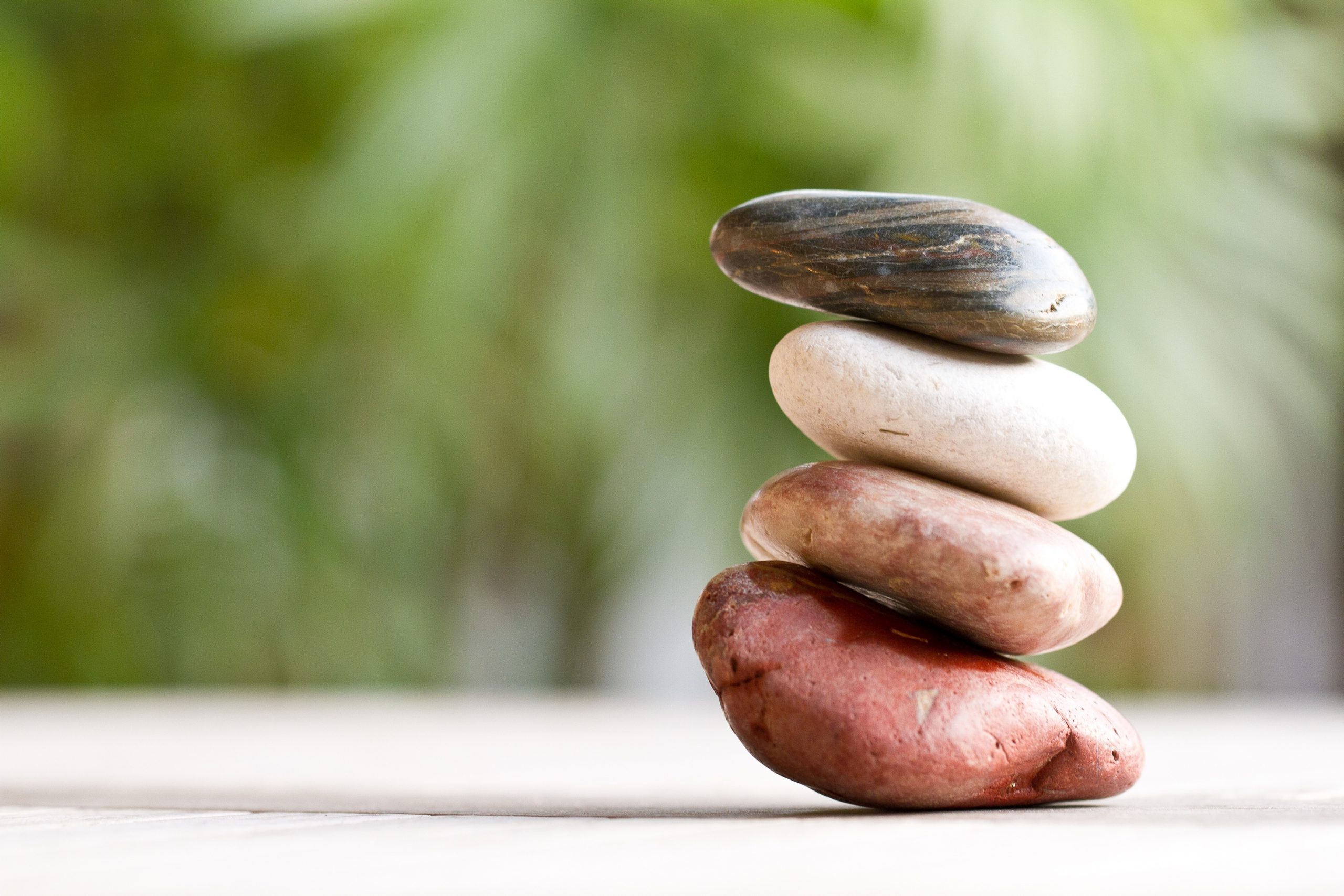 Conditions that are good candidates for Low Level Laser Therapy are: 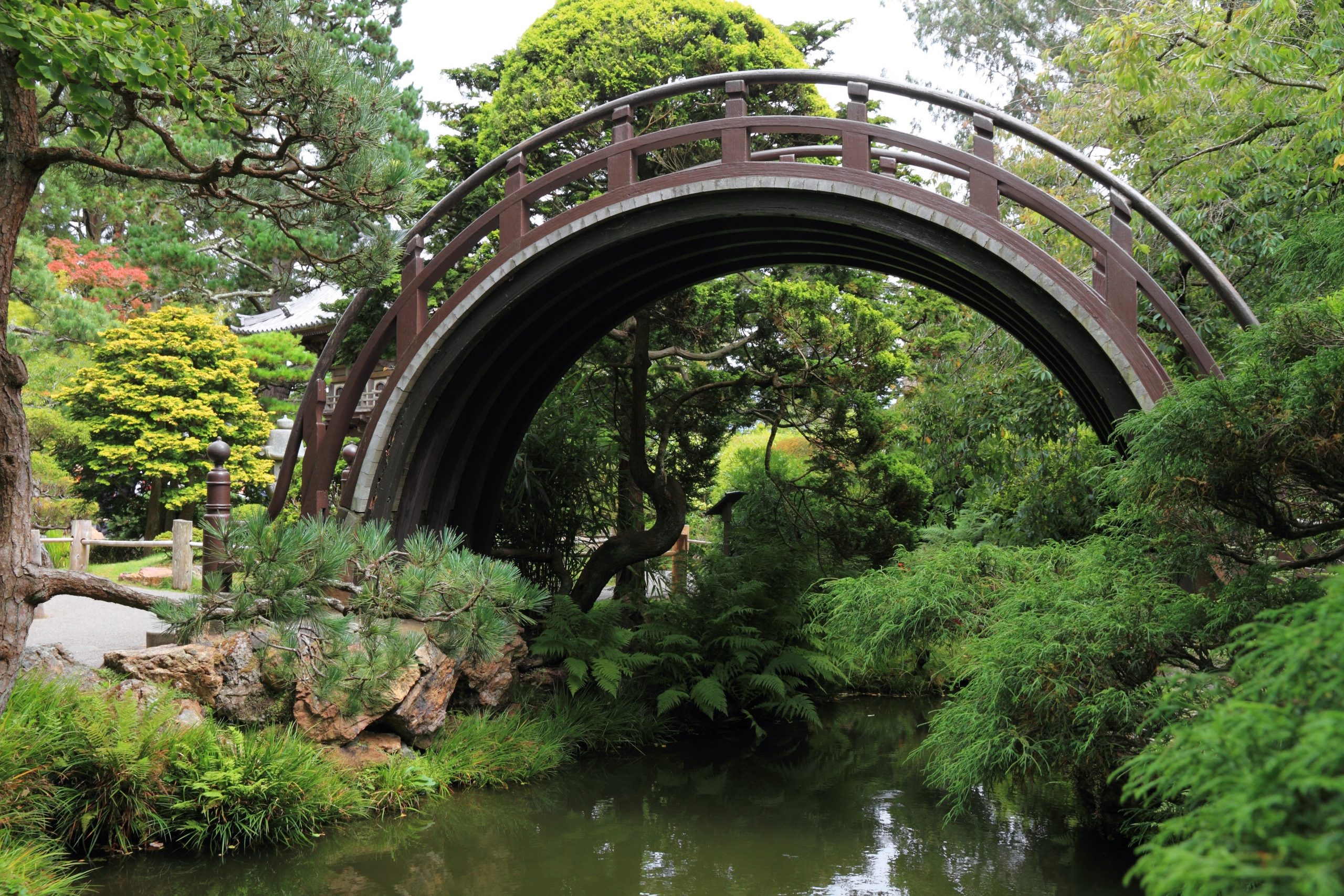